A journey of no distance

Graham sat on his bedroom floor age 12, and began his lifelong practice of meditation and unwrapping the silence of self.
He now calls this a journey of no distance which is the name of his year long programs and workshops.

At wasserFEST he is offering 8 sessions under the title of "A walk on the beach" extracted from the content of his year long programs together with an introductory talk on his work, the 8 sessions and the Peacebuildings project he founded in 2011.

Following the Wisdom of my Heart

When I was 33 I was ready to journey anywhere in the world to sit at the feet of one who knew, it became clear that this lifetime I was to follow the wisdom arising in my own heart. This was not good news at that time.
Shortly after this revelation the physical structure which I subsequently named "The Reciprocal Frame" revealed itself into my awareness, both as a roof structure and timeless wisdom in structural form.

I have worked with this structure for 36 years during and it has worked on me. In that time the invitation within its form has illuminated my path beyond the duality of impressions constituting my separated sense of self. Beyond, to a knowing of self as silent awareness by which and within which all experience of form is known.

So here we have the interplay of form and the formless... the beams and the empty centre-less spaciousness. An interplay just like ourselves.

Journeying still, the clouds of seeking and questioning blew away revealing a sun that ever shines. In an open sky...

In the 8 wasserFEST-sessions of “A walk on the Beach” I offer some of that wisdom...

Come and take a walk on the beach with me.

Its time... and its a walk on the beach.

We know our earth and all life upon it is in trouble.
We know we humans are the source of that trouble.
We make trouble in the things we do, and what we fail to do.
Non of this will change if we do not.
We are the problem – we are the solution

But what is that solution when, in this world one man, knowing only how to control with hierarchical power, can create such suffering.

A walk on the beach

It may seem disrespectful to say, when our world seems in such jeopardy,
that a global shift in consciousness is... a walk on the beach.

However hidden in these 5 words a deep and ancient truth resides... a truth by which we and our world may change.

These 8 sessions offer a walk on the beach with Graham to reveal that truth and beauty that awaits us when the ocean washes away 40.000 year old footprints that structure the consciousness of our world today.

We are the ones to make that change... and its a walk on the beach!

These workshop form a progression but each session stands alone. 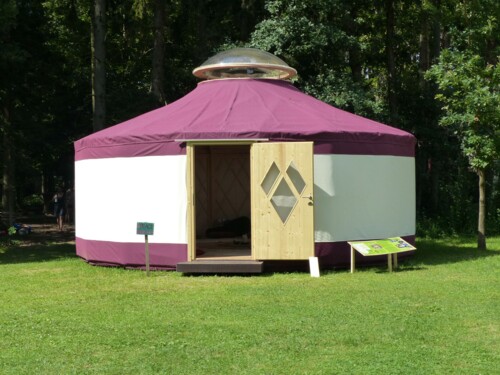 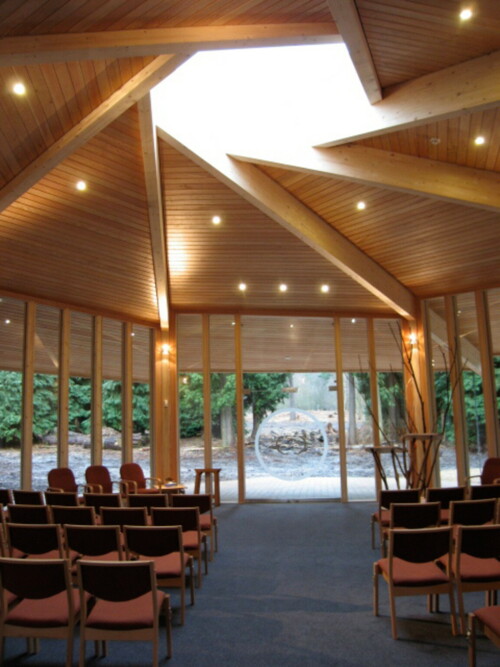 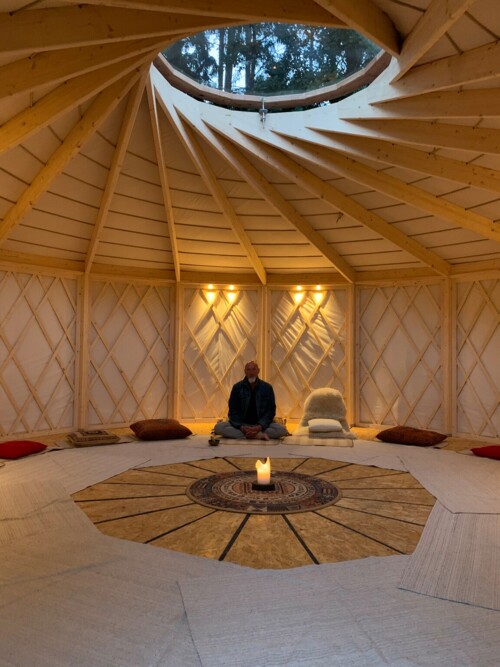 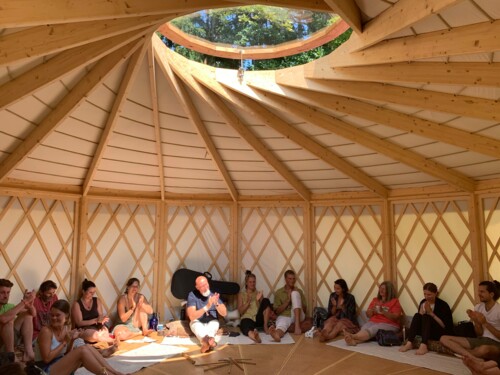 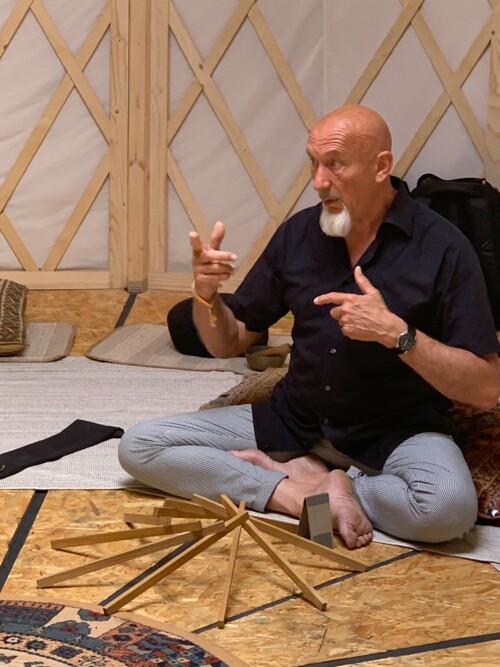